Economics expert says food waste is part of our culture whether we care to admit it or not.

Have you ever considered eating the bread heel? Many of us give no second thought to just throwing it away once the middle of the loaf is gone.

This is just one example when it comes to discarding food for whatever excuse we use to justify wasting it.

Martin Gooch, CEO of Value Chain Management International, says food waste is a habitual thing we all do, perhaps subconsciously, due to the environment we are raised in.

Value Chain Management released a report in 2014 that breaks down the cost of Canada’s annual food waste. The total was raised to $31 billion annually from a similar report it released in 2010 showing $27 billion in annual food waste nationwide. The data collection firm is currently working on an updated report. 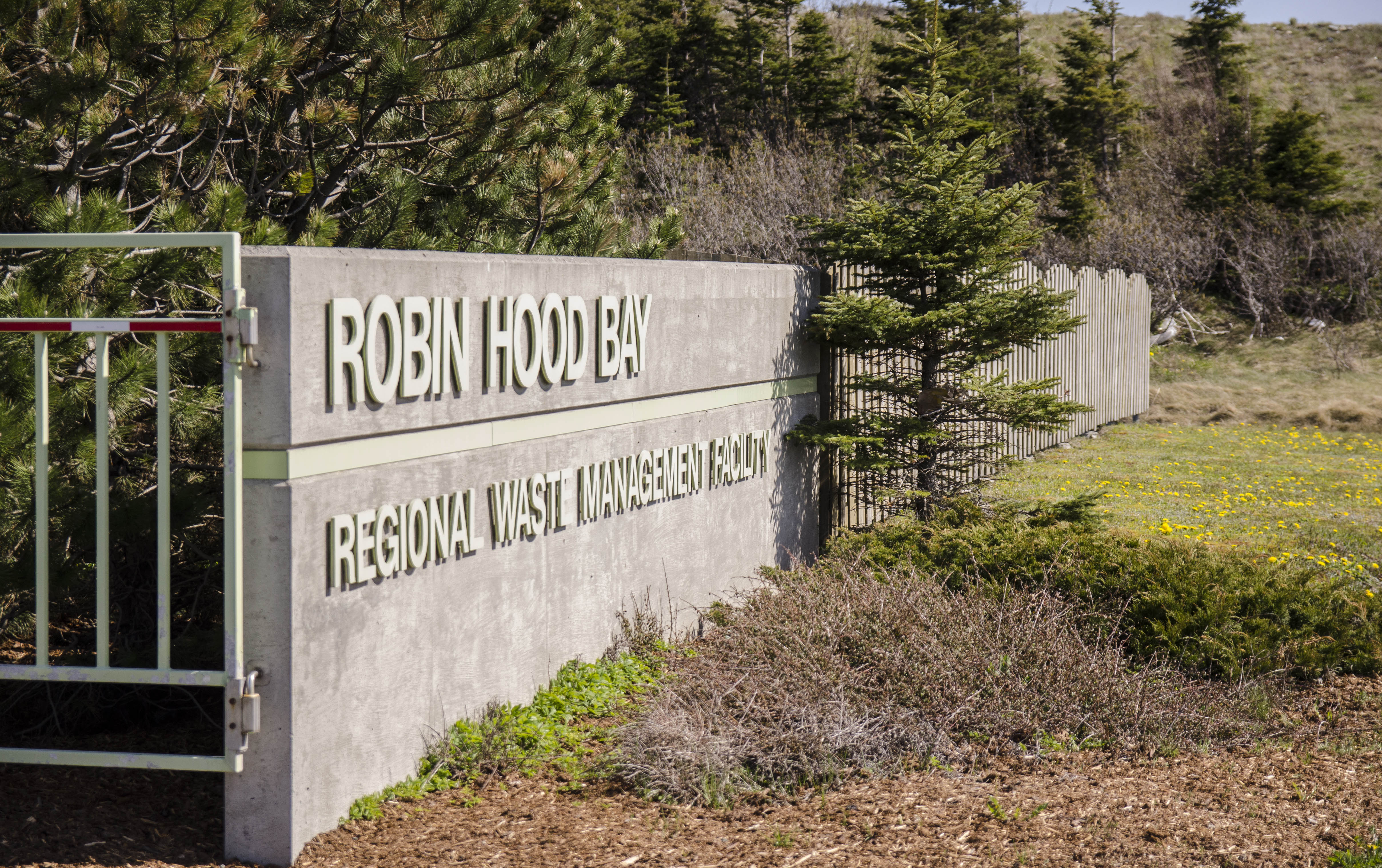 Roughly one-third of all food produced is wasted each year. Outside of composting, much of it will end up in waste facilities. Mike Moore/Kicker

It’s projected that at least one-third of all food produced is wasted each year. Canada, which wastes $31 billion worth of food every year, is among the worst countries in terms of food waste. Newfoundland and Labrador households sit behind only New Brunswick among provinces that waste at least a grocery bag of food weekly, according to a report published by the Conference Board of Canada.

“Thirty-eight to 42 per cent of respondents reported having thrown out bought food on a weekly basis,” the report reads, as the four provinces leading the category are New Brunswick, Newfoundland and Labrador, Alberta and Quebec. 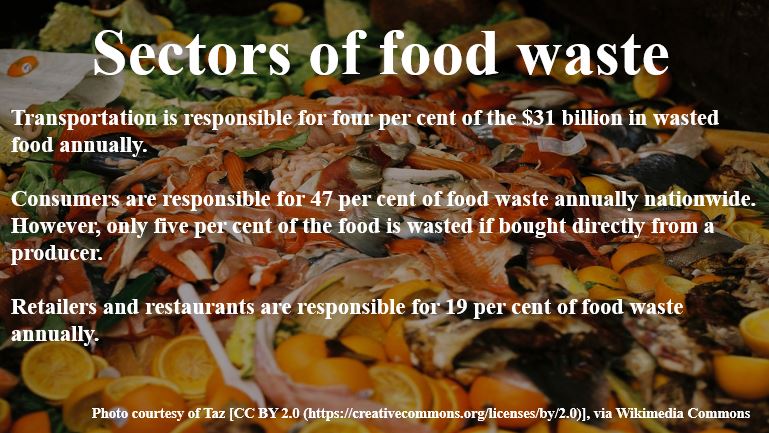 According to the Community Food Sharing Association, it costs $153.03 a week to feed an average family in Newfoundland and Labrador. If one-third of that is projected to be wasted, or $51.01 times 52 weeks which make up a full year, households in Newfoundland and Labrador waste roughly on average $2652.52 each per year. Statistics Canada has a similar estimate of $2,979 per year.

There are, however, some residents in the province who are economically and environmentally conscious enough to change their spending and waste habits. Jess Puddister, 28, is moving towards zero waste, a movement aimed at completely reducing waste from food, plastics and other consumer products. Puddister says she and her partner are already seeing the fruits of their labour.

We have reduced our food waste incredibly just because of that level of consciousness.

“We’re definitely saving money. Absolutely. When you bring that level of consciousness to certain parts of your life, that way of thinking sort of trickles out to other areas as well,” Puddister said.

Puddister and her partner are set to embark on building and living in a tiny home full-time.

“So when we started becoming conscious of the square footage of space we were using on a daily basis, then you start thinking about how much water do we need to consume with respect to washing clothes to washing dishes, how much food are we consuming, thinking about it beforehand. We have reduced our food waste incredibly just because of that level of consciousness.”

Gooch says the cost of food waste is unnecessary and that there is additional cost in which consumers and businesses do not factor into the overall cost. He believes our current food industry is unsustainable.

“The true cost of food loss and waste, referred to as shrink, is at least five times the face value of that food because of the labour component, the energy component, the transport, the infrastructure. So there’s well over 20 additional costs which businesses typically do not factor into their calculations,” he said. 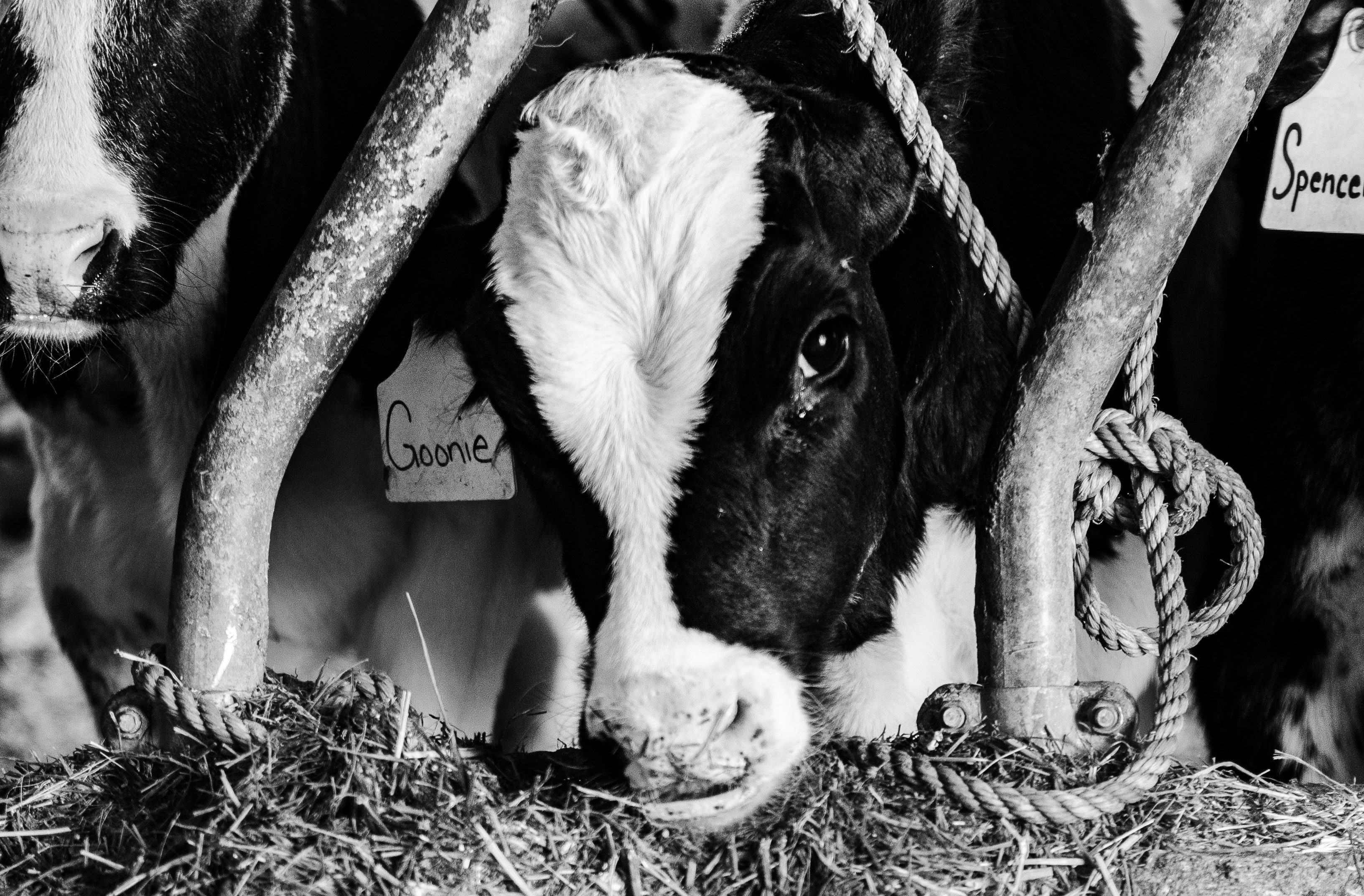 While farms take strides to minimize food loss by putting it back into their own business, the same can't be said once their product is sent to retailers. Mike Moore/Kicker

Newfoundland and Labrador is also leading the way in terms of buying too much food as compared to other provinces, the Conference Board of Canada reports. This is leading to additional food waste for the province.

“Interestingly, nearly half of Canadian provinces, as well as Canada overall, have received “A” grades in this metric,” says the Conference Board of Canada report. “Newfoundland and Labrador trails far behind with respondents reporting that they over-acquired 13 per cent more groceries than the average Canadian.”