Consumers create almost 50 per cent of food wastage generated in Canada. While they bear so much of the responsibility, they can make the biggest difference by making good use of leftovers, planning meals, buying less food and composting more.

If you're looking for someone to blame for food wastage, you might want to look in the mirror.

Almost half of food wasted in Canada every year is wasted by consumers.

Steve McBride used to be one of those wasteful consumers.

McBride is now a composter and farmer from the Mobile area on the Southern Shore. He does a lot of unique activities around his home to reduce food waste in his area.

“We homestead,” said McBride. “By homesteading, I mean that were trying to take control of our own food supply. We’re trying to grow more of our own food locally, we’re trying to reduce the amount of wastage and consumption that we participate in, in the food system. So the end goal for us is self-efficiency - first off with food and secondly our other basic material goods.” 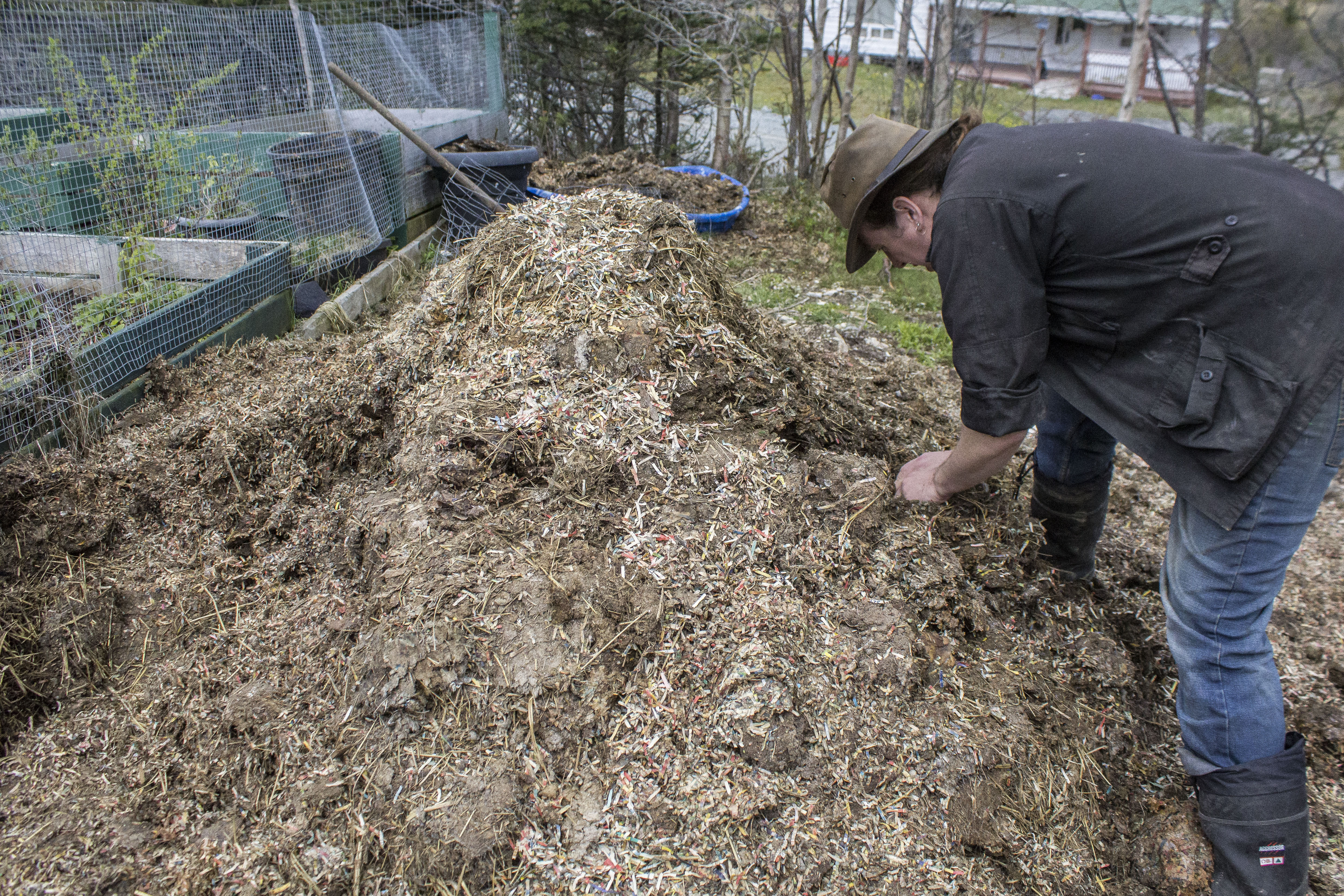 So the end goal for us is self-efficiency - first off with food and secondly our other basic material goods.”

Food wastage in Canada is extremely high, and individuals are causing most of it.

In total - taking consumers, producers, distributors, retailers and restaurants into account - Canada wastes 13 million tonnes of food per year at a cost of $31 billion.

According to the Toronto Food Policy Council, about 47 per cent of that food wastage is generated by consumers. 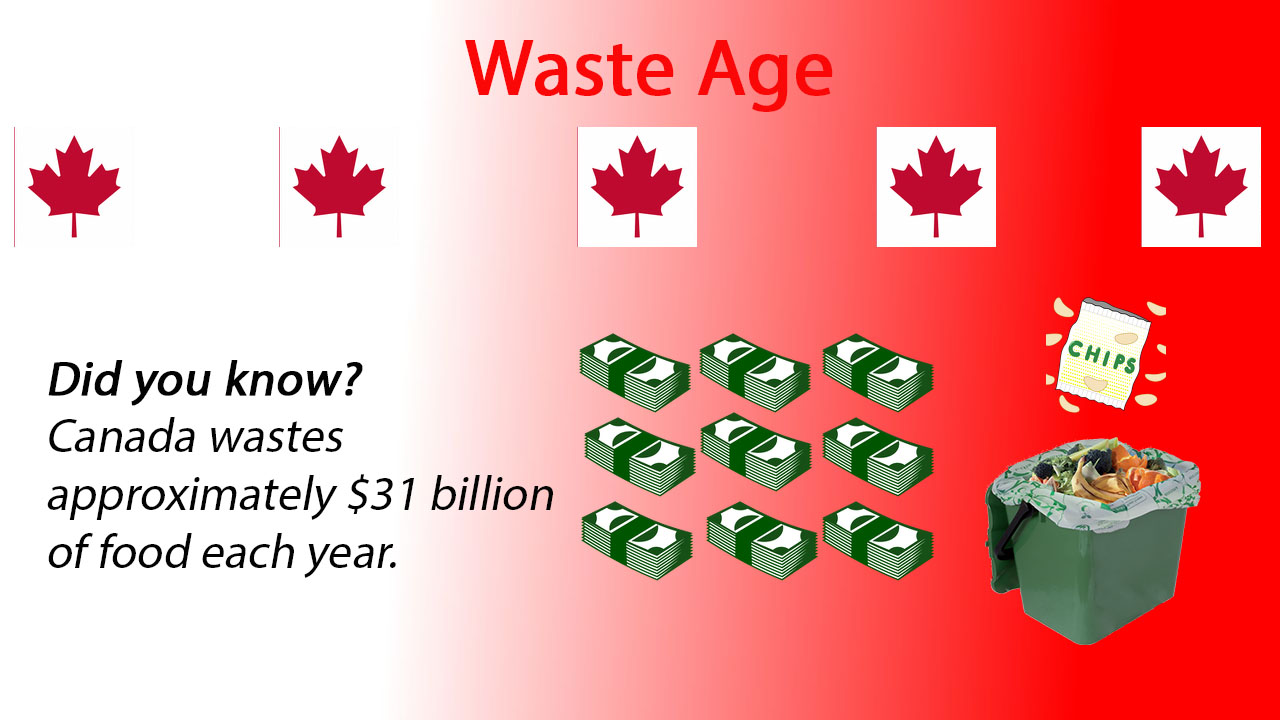 Sarah Ferber, education manager at Food First NL, says all this wastage at the consumer level has a lot to do with the food system as a whole.

“I think it’s pretty common experience that people are buying produce and then it’s going bad on them quickly,” said Ferber. “They’re not always getting the produce quickly right away, and it goes through a very long distribution chain. Let’s say it’s coming from California, it could be passing over a dozen different cities and multiple trucking companies and warehouses before it’s getting to us on the island.”

Buying too much food is a major contributor to food wastage in this province.

Newfoundlanders and Labradorians over-acquire 13 per cent more groceries than the Canadian average, according to the Conference Board of Canada. This province leads the entire country in over-buying as a source of food wastage. 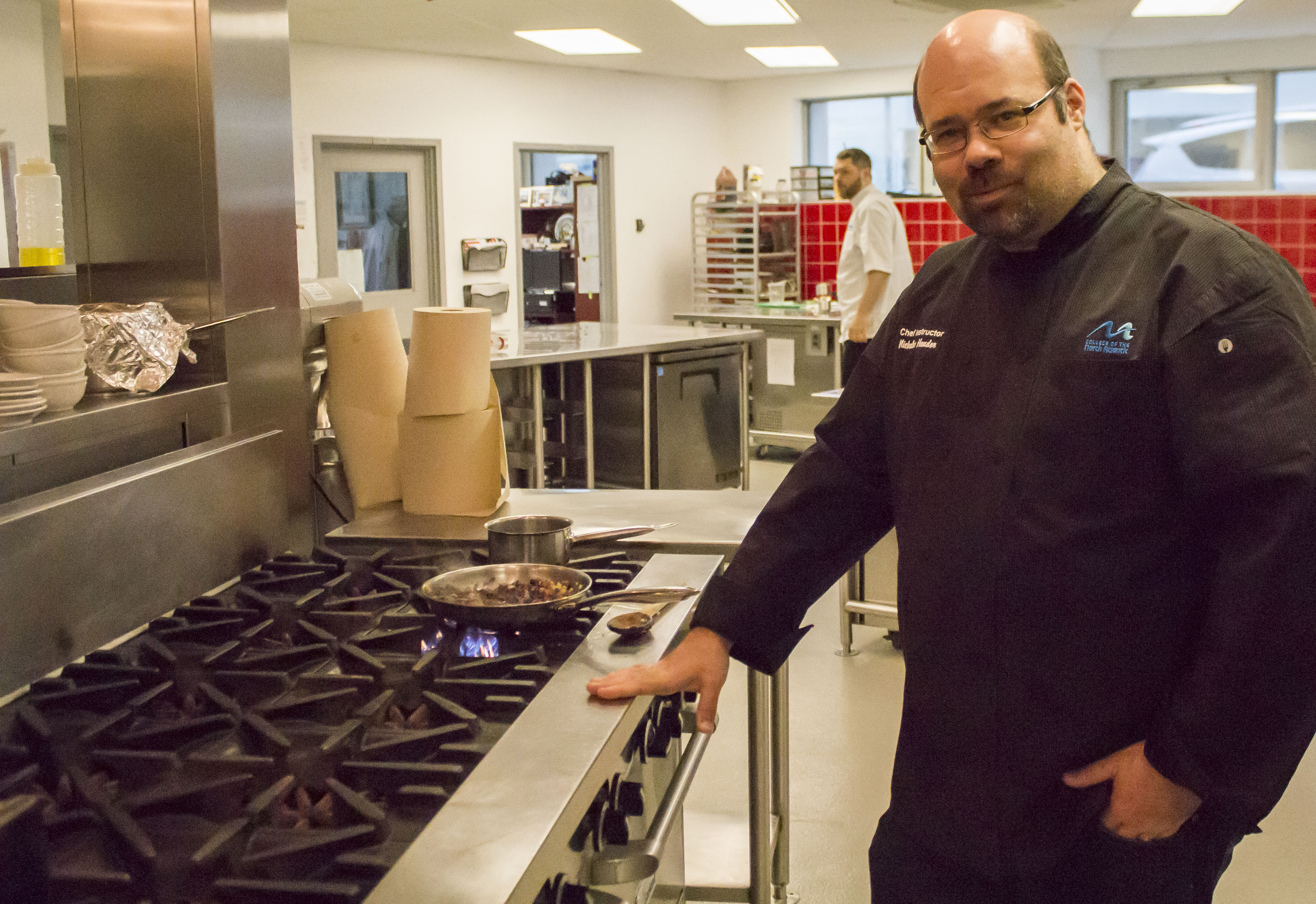 Nick Hender, a chef at College of the North Atlantic says overbuying is a big contributor to food wastage. Josh White/Kicker.

“I think with Costco being on the lure and all this excellent, cheap food at bulk sizes, people tend to over-purchase . . . what they can use in one week,” said Nick Hender, a chef at College of the North Atlantic. “They keep doing this and their food starts to spoil. I think planning, planning, planning is the key to stop food wastage at home.”

For example, starting a meal plan can reduce food wastage right from your own home. A meal plan can help residents reduce the amount of food they are buying into a more condensed amount.

We never wasted any food. If my mom cooked veggies for Sunday, you would use that the next day and make hash out of it.

Newfoundland and Labradorians are leaders in another food wastage category. About 40 per cent of us admit to throwing out the equivalent of one or more grocery bags of food per week, says the Conference Board of Canada. We are second only to New Brunswick, where 42 per cent of survey respondents admitted to throwing away that much food.

Isabel Martin, 79, from Goulds says it wasn't this way when she was growing up.

“We never wasted any food,” said Martin. “If my mom cooked veggies for Sunday, you would use that the next day and make hash out of it. You would have that for dinner when I would come home from school and I did the same for my kids.”

Newfoundland and Labrador has traditionally had among the lowest rates of composting among Canadian provinces, according to Stats Canada. However, there is a movement toward more composting.

Recently, the city of St. John’s and the MUN Botanical Gardens have partnered together to create compost information sessions to residents of the St. John’s area.

Timothy Walsh, nursery manager of the MUN Botanical Gardens, says there’s a need to reduce food wastage in St. John’s, and composting can be a good option for individual residents and families. 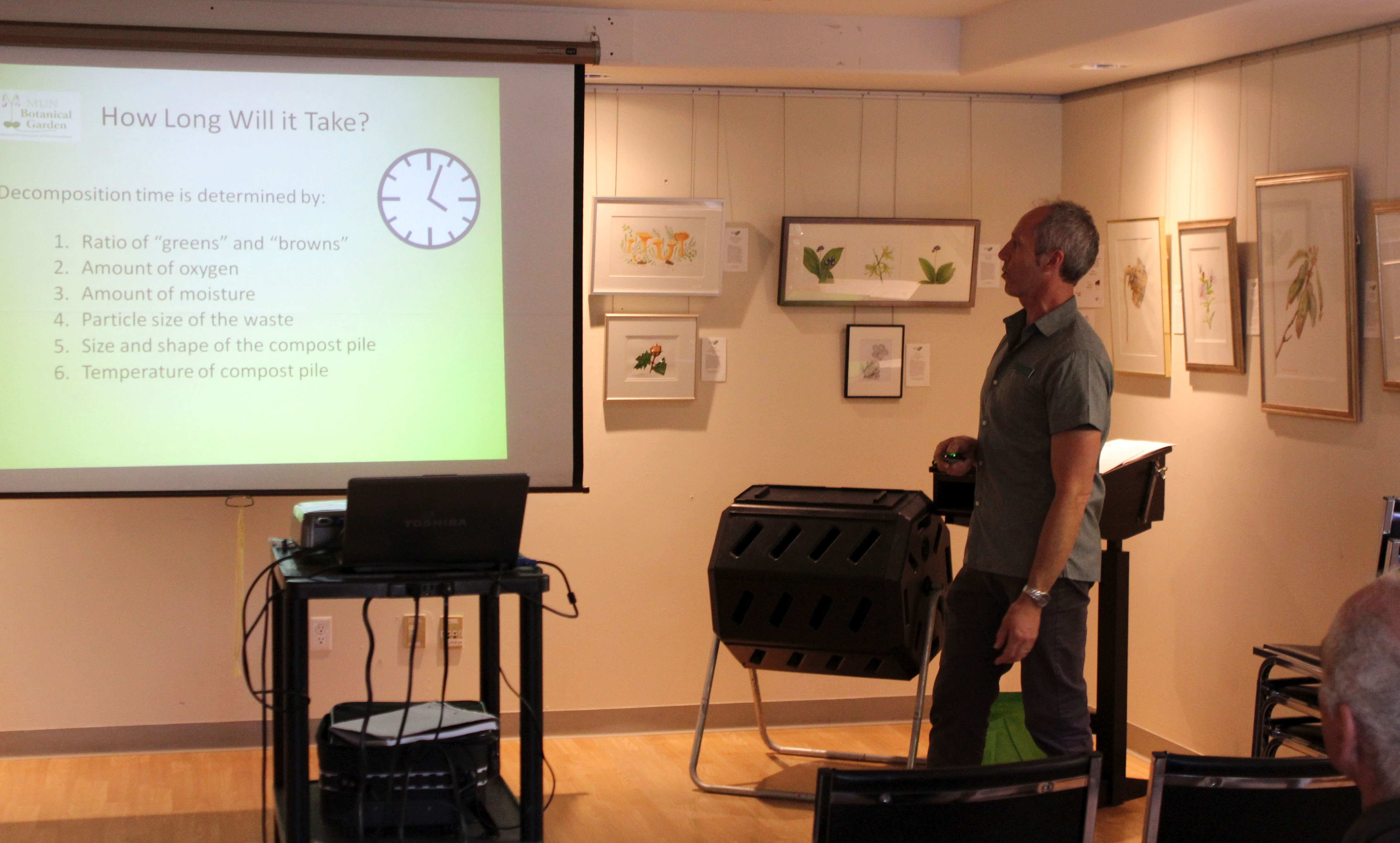 “I don’t have the exact numbers, but I can guarantee you that there’s been too much food that’s been thrown out,” said Walsh.

“There’s actually a lot of good food that’s thrown out from a composting perspective even after the organics are thrown out. There’s another option that we can have with how we actually look at them, not so much as waste by as a by-product.

"We can actually have that material to enrich our gardens, so then at least we feel a little good about the foods we are throwing out,” said Walsh.

Positive change on the environment

While Steve McBride has played his part in preventing food wastage, he still feels that more has to be done in order to solve this issue.

“I think everyone on the planet has a responsibility to sort of cut back on what we consume,” said McBride. “I remember reading that North America consumes six times more resources than what the planet can sustain. I think we can grow more of our own food and produce a lot of things locally.