On the campaign trail, St. John’s West NDP candidate Brenda Walsh tackles an issue that is close to her heart – accessibility. 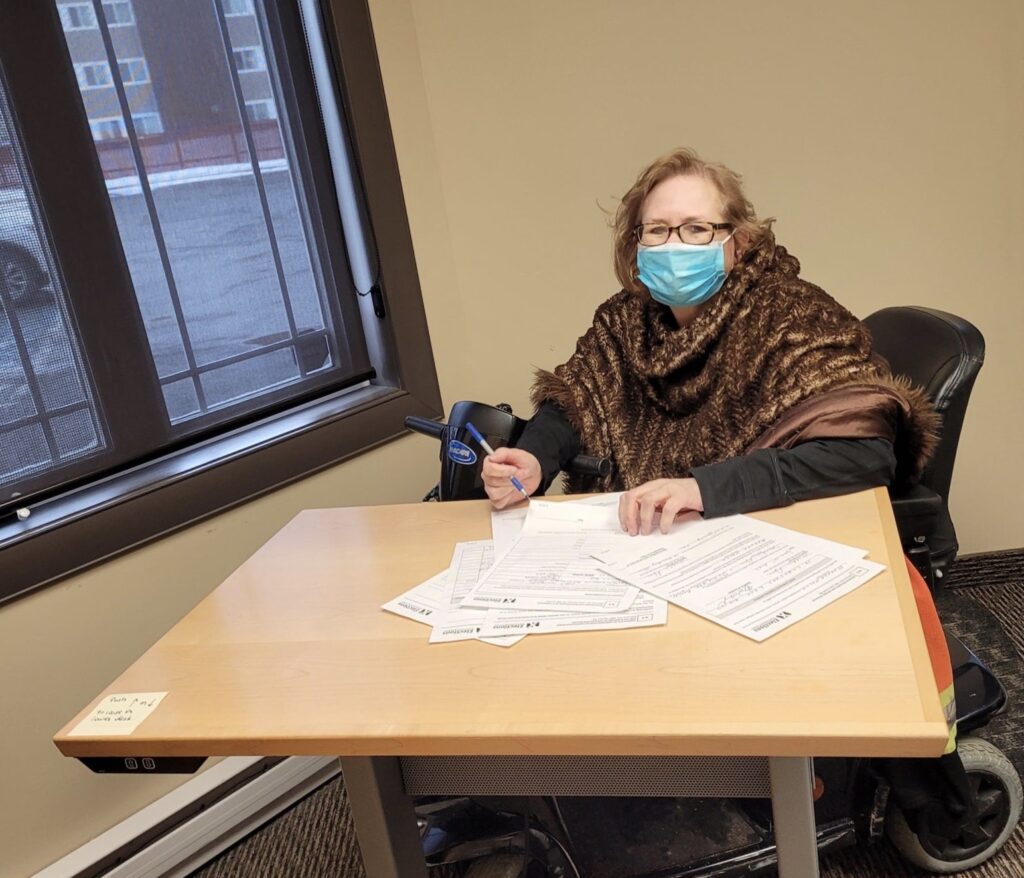 As a winter election day approaches in Newfoundland and Labrador, one St. John’s West candidate stresses the importance of accessibility.

NDP candidate Brenda Walsh says she was motivated to run in this election because of accessibility. As a wheelchair user, Walsh is no stranger to the struggles people with disabilities face in the province.

“That is my number one thing, accessibility and to getting around, not only in St. John’s,” Walsh said. “It’s the lack of accessibility here. It just makes it really hard. And why can’t we be thinking of things instead of always lagging behind? We are years and years behind some places so that’s the number one reason I chose to run.”

Walsh has faced some challenges as a candidate in this election. During the week she had to file her papers, her wheelchair broke. Despite having insurance, she says getting a new one will cost her up to $11,000. Therefore she has had to settle for her old scooter.

“I have a loaner wheelchair but I can’t go on the GoBus with it because it doesn’t have things that they could lock me down to make me secure on the GoBus,” Walsh said. “So that’s been a big thing. I’ve got to go transfer to my scooter and sometimes I fall and that means I have to call the paramedics to come and get me up.”

The issue of accessibility is not new to Walsh. She says that even when she was studying at Memorial University, it was difficult to get around. This is one of the main reasons she advocates for accessibility, especially in education.

Suzan Deng, a third-year student at Memorial University, has also dealt with these issues. Before classes went online, Deng faced some challenges getting around campus as a wheelchair user.

“The elevators, for one, was one of the biggest challenges because I always found that they were out of order especially the ones in the UC (university centre),” Deng said. “I know there’s only, like, two sets and if I needed to, like, go from the UC to the tunnels, I’d have to go all the way to the Science Building and then find an elevator there.” 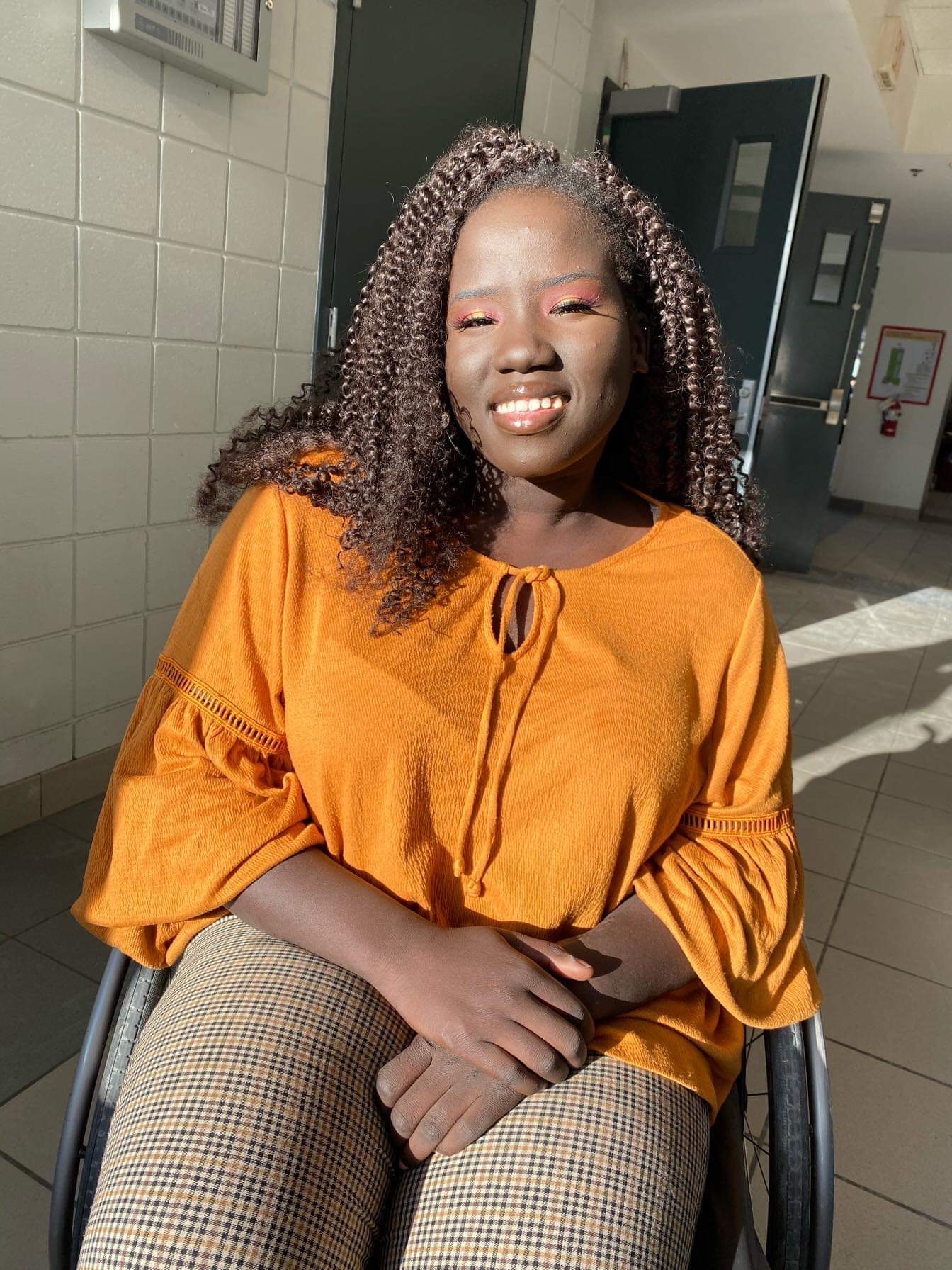 Suzan Deng is a student at Memorial University. She is currently studying biochemistry with a minor in psychology. Submitted photo

For Deng, even simple day-to-day activities such as going shopping or going out to dinner with her friends can be challenging.

“If I’m planning something with my friends, I’ll be like let me make sure this restaurant is accessible so I would call ahead and be like, ‘Do you guys have a ramp?’ especially places downtown,” Deng said. “I find downtown so inaccessible in St. John’s. A lot of places don’t have ramps and snow-clearing in the wintertime is awful.”

In the winter, says Deng, the downtown sidewalks are not clear enough.

If elected, Walsh hopes to bring more awareness to accessibility issues that affect not just her but also many others in the province. She says that this is her top priority.

“My number one thing is bringing awareness to it, to us differently-abled and what we go through on a day-to-day basis,” Walsh said. “Whether it is winter, summer, spring or fall, the majority of these {issues} don’t go away.”

Political underdogs in the PC party and the NDP are trying to win on February 13.

Shopping local supports local and it can be affordable, small businesses say

‘The number of people dropping out has increased substantially in the last number of years.’

Restaurants and retail shops are adapting to changing customer habits in the age of social media bookings.