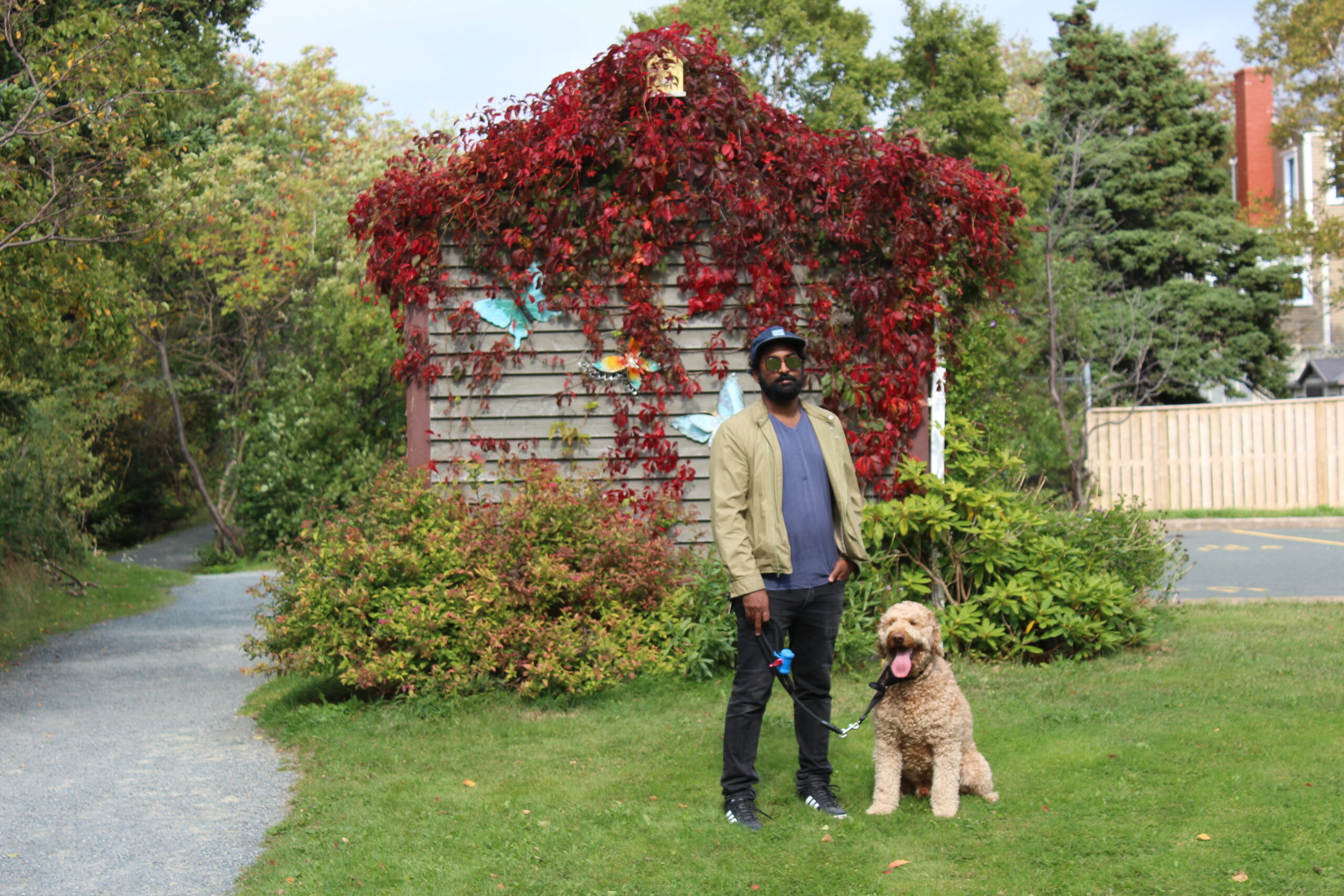 Former Hey Rosetta! member Romesh Thavanathan and his wife Janna welcomed their daughter into the world in June 2018. Less than two weeks later, at age 33, he had a heart attack.

Romesh Thavanathan played cello, keyboard and guitar in Hey Rosetta!, one of Newfoundland’s all-time most successful bands. This alone makes his life an exceptional one.

When you consider that this father of one had a heart attack at the age of 33, you begin to appreciate just how exceptional his life has been.

When Hey Rosetta! broke up in 2017, it brought about a mixture of emotions for Thavanathan.

“You exist in this world for 10 years, and it’s impossible not to start basing your personal identity on it, and so of course it’s a very emotional experience to sever your connection from it,” said Thavanathan.

Beyond his personal connection to the band, he missed the connection with the fan base, and the sense of tradition that came along with it, particularly the band’s beloved Christmas show. Even if “it felt like the writing was on the wall” with other members leaving to pursue other interests, the band’s breakup certainly weighed on his sense of self. However, it wasn’t long before he was forced to discover a new side of himself. His wife became pregnant in the midst of the band’s breakup.

“Tim dedicated Welcome to Her, which he had written about another friend’s pregnancy.” said Thavanathan. “It was difficult to focus on performing in such an emotionally charged moment, but it was beautiful.”

From the moment that Avi Christina Thavanathan was born on June 15, 2018, she absolutely affirmed Thavanathan’s decision to leave Hey Rosetta!.

“The long, arduous life cycle of a record just does not agree with family life,” he said.

Thavanathan largely avoided the kind of identity crisis that would likely follow the dissolution of a band like Hey Rosetta! He managed to smoothly transition from band life to family life without any time in between. However, this period of his life would be otherwise difficult to call smooth.

On June 27, 2018, Thavanathan suffered a heart attack, just twelve days after the birth of his daughter.

‘All I could think about was missing Avi’s life’

Thavanathan was diagnosed with familial hypercholesterolemia, which is a clinical way of saying that his body does not process cholesterol. He had blockages in his heart that were more than a decade old. He is thankful it didn’t happen while the band was touring.

“I’ve always felt that I appreciated the human condition of mortality,” Thavanathan, the son of a general surgeon, said. “I’ve never felt that I was afraid of death, but on that hospital bed. . .” (Thavanathan, a quick thinker and confident speaker, uncharacteristically pauses.) “. . . all I could think about was missing Avi’s life.”

That appreciation for his daughter’s life sticks with him on a daily basis.

With that said, he doesn’t let the fear consume him either.

“I try to maintain the mindset that life is exploration. The heart attack makes it easier for me make health-conscious decisions.”

His ability to find a silver lining in a traumatic experience is admirable, and possibly a consequence of having experienced such depth in life at such a young age. From adoring fans on a stage to concerned surgeons on an operating table, Thavanathan has seen a lot.

And none of it matters as much as his wife and daughter.

Amateur artists on display at Arts and Culture Centre

On Sunday, around 20 amateur artists and students of respected painter Dave Hoddinott had their work on display at the Arts and Culture Centre in St. John’s.

Ageism persists in the midst of isolation caused by COVID-19: experts

Social isolation, loss of independence and ageism impact the well-being of older adults, say a social work professor and a mental health coordinator.

The animation challenge gives local artists an incentive to try new things and present a finished product to an audience. Chad Feehan Kicker